What Is The John Adams Society?

The Antient and Honourable John Adams Society (JAS) exists to provide a forum for conservative political and philosophical debate in the state of Minnesota. In accordance with this goal, the JAS holds eight debates each year, along with various other events such as toasting sessions, the annual banquet, and teas. It should be noted that, in the spirit of fostering a cohesive community of conservatives, we are NOT a political organization.  We do not, as an organization, endorse or campaign for candidates for public office, or lobby for or against specific legislation.

What Sort Of People Are Members Of The JAS?

At the present moment, the JAS has about 100 Members representing a broad spectrum of professions and varieties of conservative philosophies, even spanning political parties. Our Membership includes lawyers, businessmen, MN legislators, students, scientists, and political activists, among others. Past guests at society debates have included members of the state legislature and candidates for high political office. The political philosophies represented in the Membership include traditionalists, libertarians, religious conservatives, free marketeers, and a great many other varieties of conservative thought which are difficult to cubbyhole.

What Sort Of Topics Do We Debate?

Debate topics are chosen so that a conservative could reasonably fall on either side of the issue. We try to obtain a balance between political, issue oriented topics, and those with a more philosophical bent. Some of our previous debate topics have included:

How Are Debates Conducted?

Debates in the JAS are conducted in a loose parliamentary format, without set sides, teams, or judges. Anyone may speak on either side of the topic, and guests are always welcome to speak. Speeches alternate between those supporting the resolution, and those opposing it. After making a speech, a speaker may, at his option, accept questions from the audience. One unique feature of our debates is that there is no cloture: i.e. it is never in order to "move the previous question." This means that it is absolutely necessary for individuals to show restraint by limiting the length of their own speeches. Another important point is that gentlemen wishing to speak on the floor of the society must wear a tie. Ladies should adhere to a comparable sartorial standard. Once all who wish to speak have done so, the body votes on the resolution, either passing or defeating it.

to be reminded about meetings - or just point your phone at this QR code. 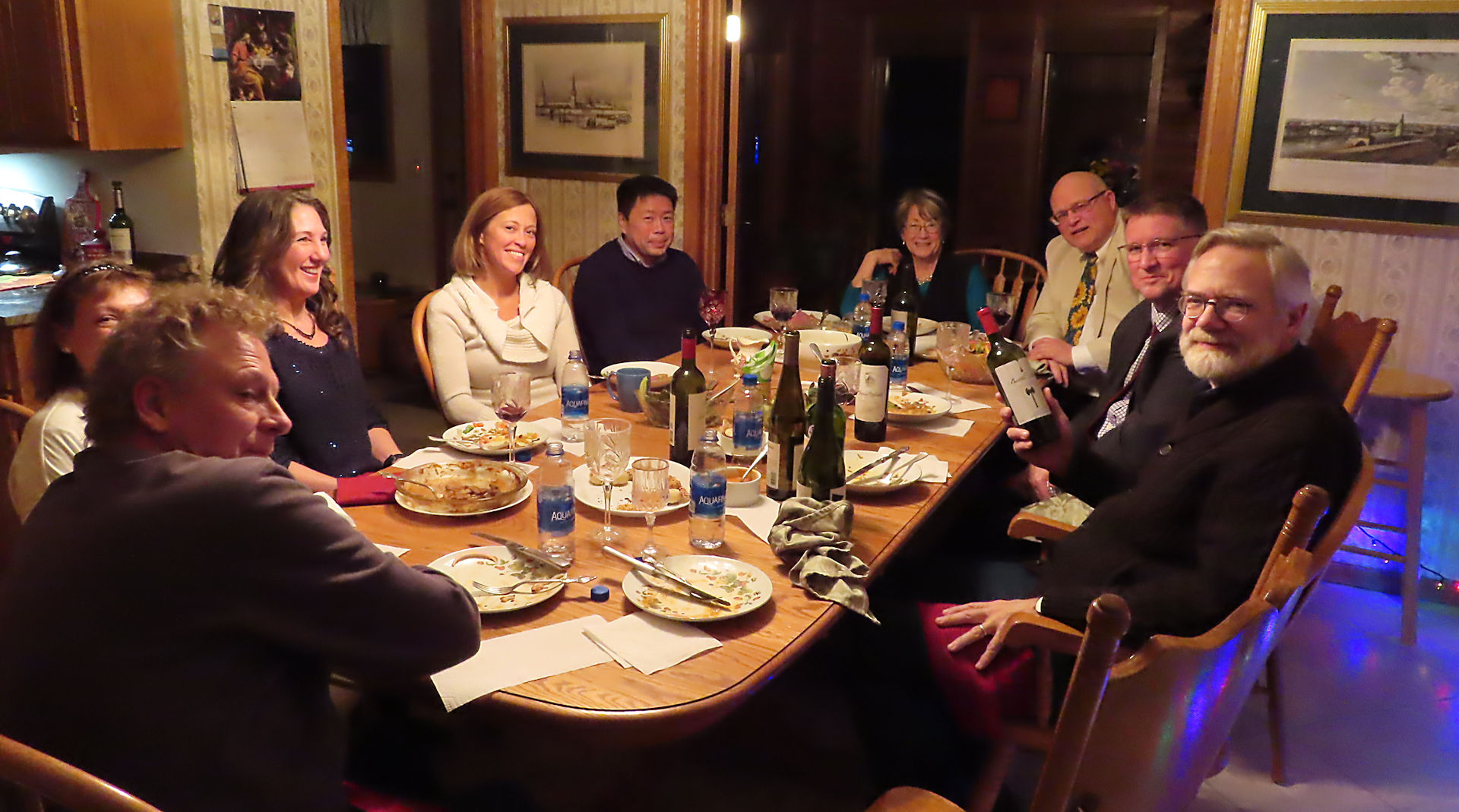 We meet formally and informally each month